The Fundraising Blueprint: The Beginning

Almost a year after our first annual Fall Formal, we are now getting ready for round two of the annual event to benefit the Dana-Farber Cancer Institute. Over the next three and a half months we will provide behind-the-scenes updates of our progress as the night of our second Annual event approaches in the Fundraiser Blueprint series.While difficult (and stressful) at times, organizing and hosting an event such as the Fall Formal is one of the most rewarding experiences we have had. This series is designed to assist you in the construction of your own fundraiser so that you can share a similar experience.The original Fall Formal began as an idea to host a fun fundraiser. We had been throwing big beach parties and other get-togethers for a few years, and figured it was time to step it up a notch, while also contributing to something meaningful.Over the next two months, our team tackled every task imaginable as we approached event night, from choosing an organization to support, to selecting a venue and sourcing prizes for our raffle and silent auction.The process was painstaking at times, but we learned a lot in the process and used the goal of our eventual contribution to a charity as our motivation.So two months later, with the help of over 840 new friends and supporters, we were able to raise over $65,000 for Dana-Farber. The event took place on all four floors of the New England Aquarium on November 22nd, 2014, and was even more successful than we could have anticipated.We hope you follow along with the Fundraiser Blueprint series as we guide you through the process of running your own fundraiser. Stay engaged, ask questions, and most importantly, join us on November 7th, 2015 for our second Fall Formal!

Sign up for our newsletter!
Thanks for signing up!
Oops! Something went wrong while submitting the form. 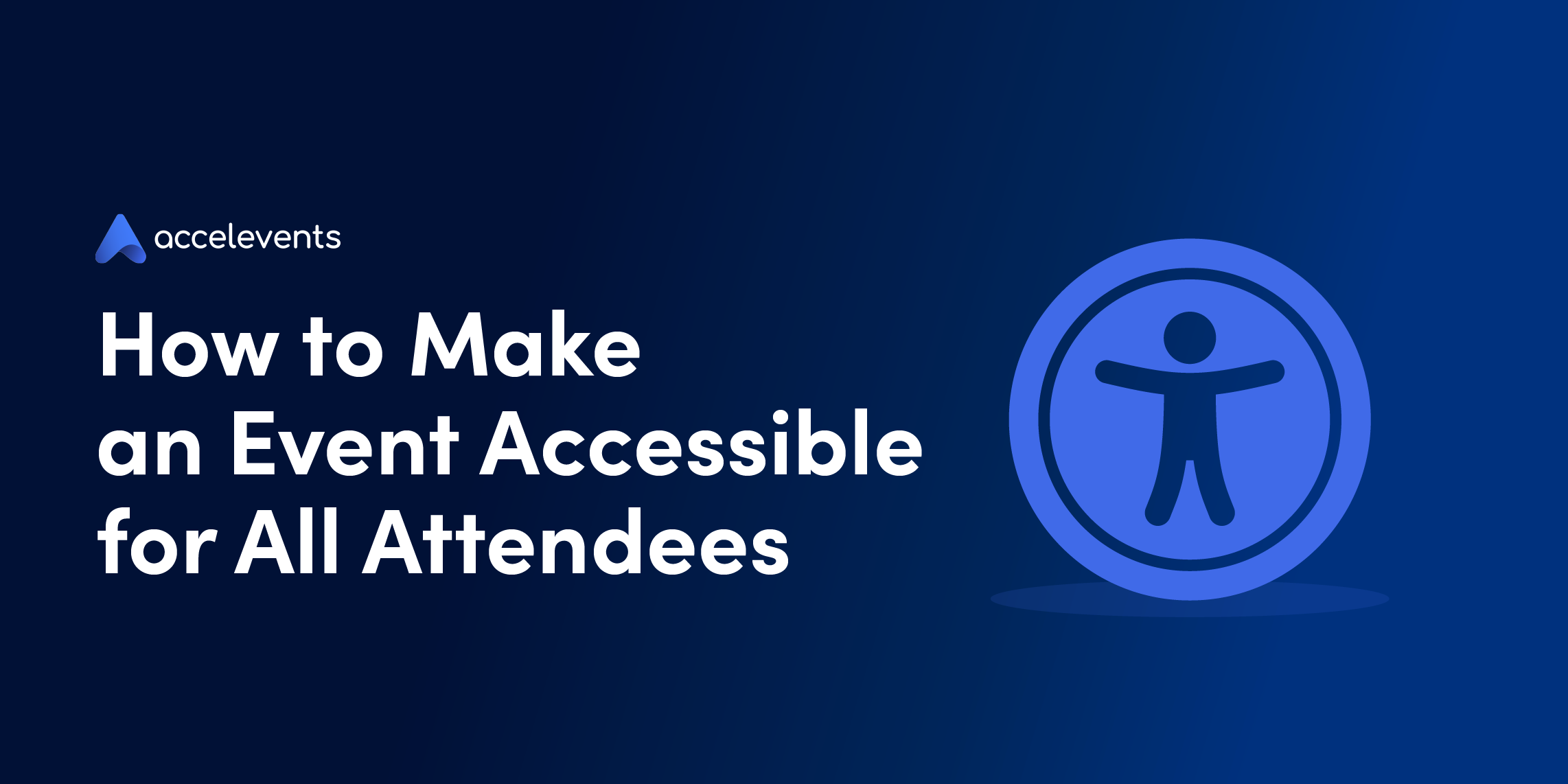 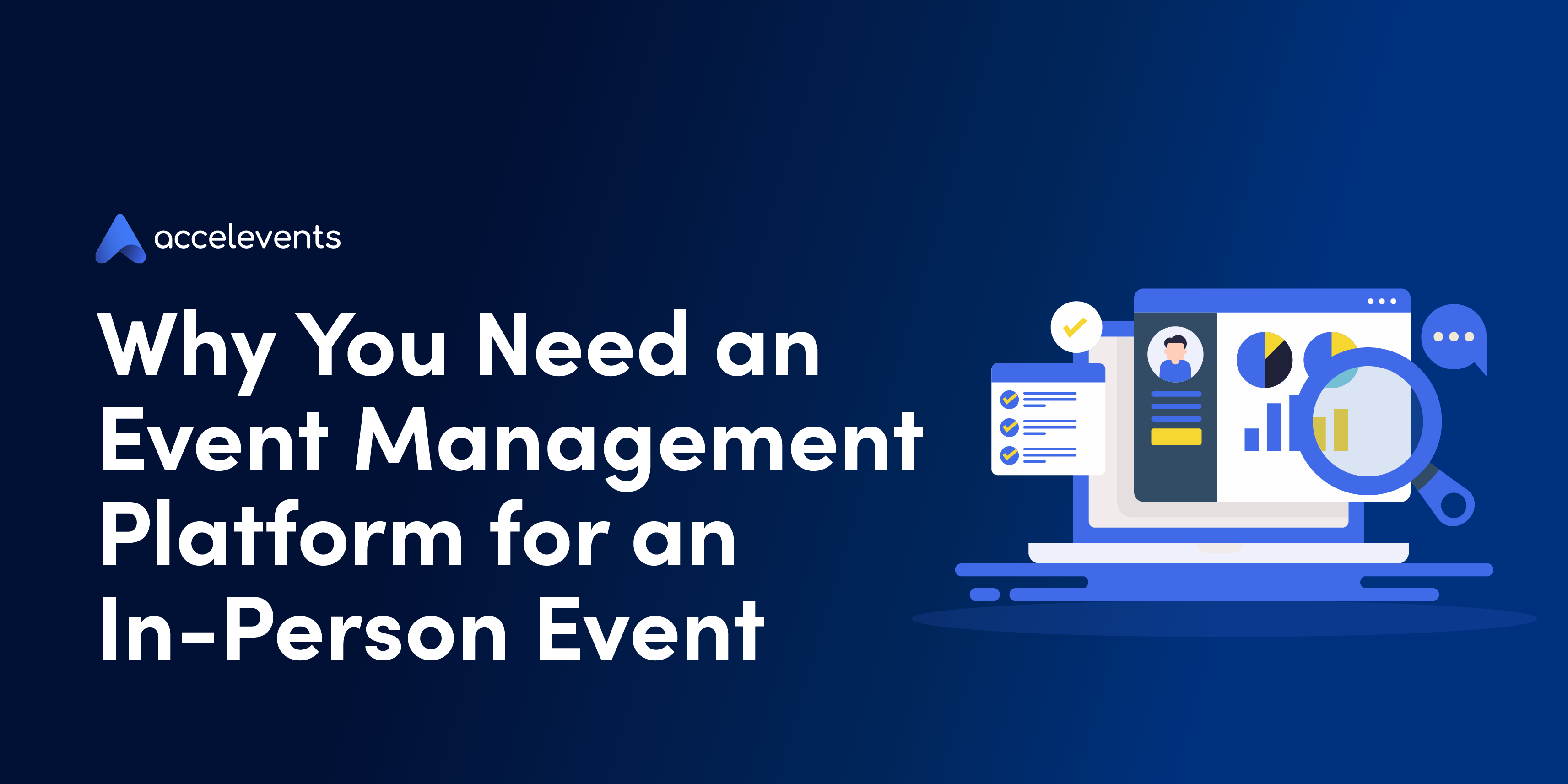 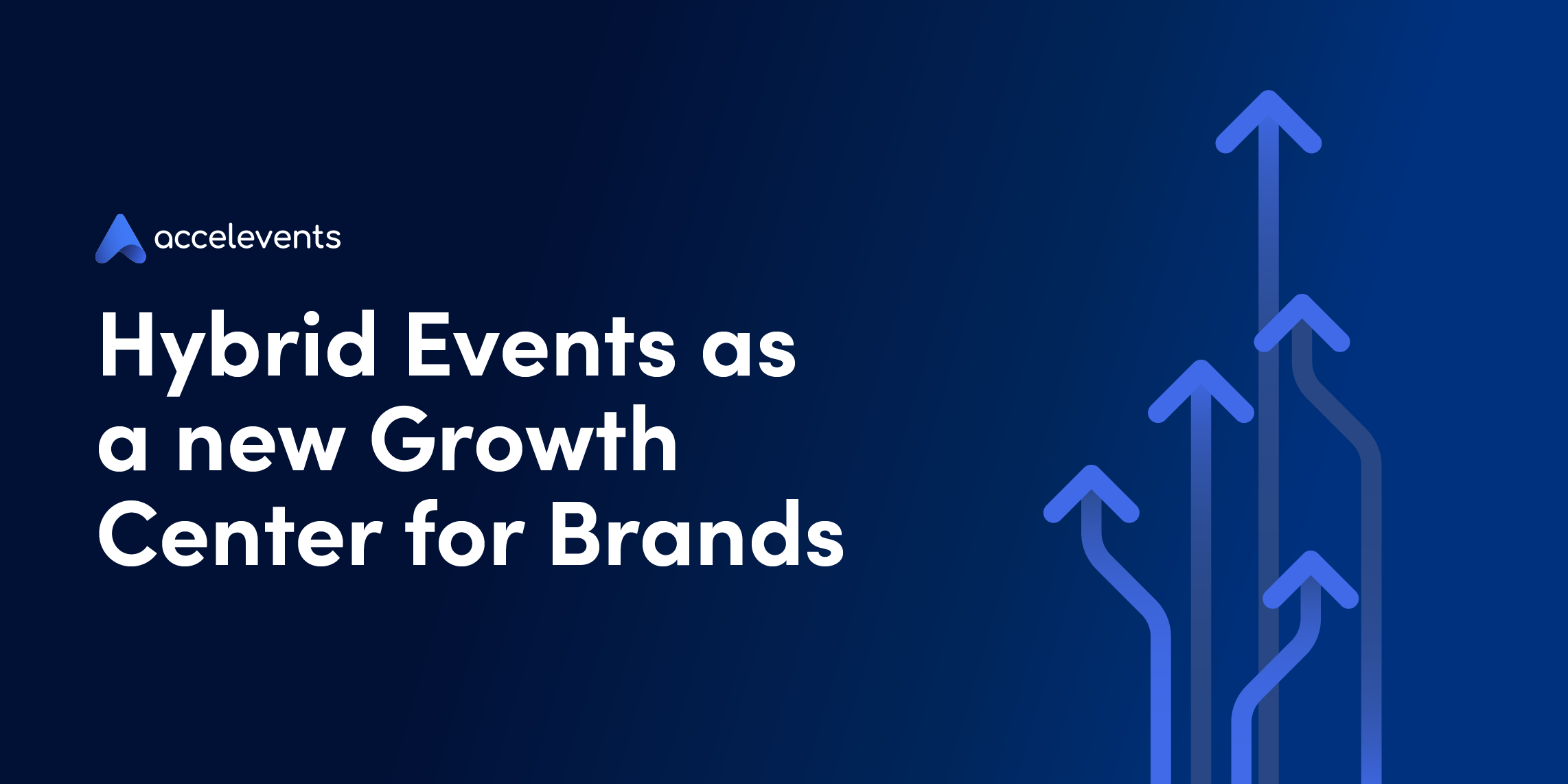 Hybrid events: new growth centers for brands
Hybrid events are a valuable tool for business growth. This article outlines a strategy for optimizing the beneficial combination of virtual and in-person events.
Jon Kazarian

Sign up for our newsletter to receive our latest news, strategies, tactics, ideas, product updates and more.