What is Fund a Need? 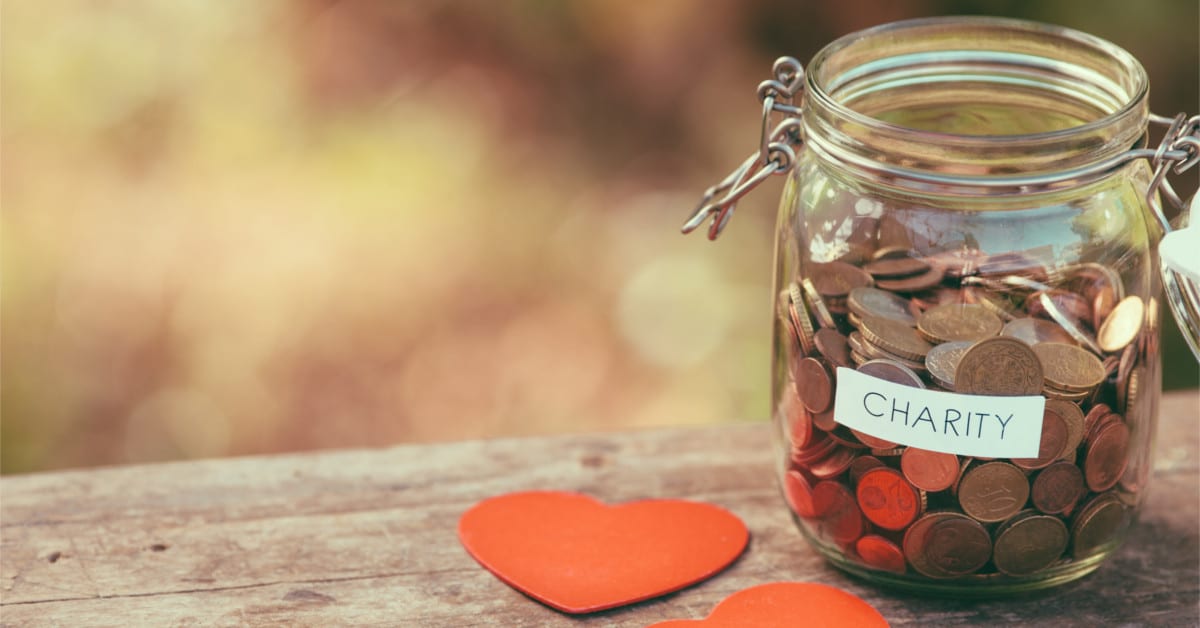 Most people today are familiar with Silent Auctions and how they work. While Silent Auctions are flexible and effective fundraising tools, there are many times when a different fundraising format makes more sense.  Introducing the Fund a Need Campaign. The basic idea of any Fund a Need effort is to have donors submit their funds towards a specific cause, organization, idea, or service. Unlike Silent Auctions, there is no winner or highest bidder - donations are taken in aggregate and there is an unlimited amount of donations accepted. Because all donations are accepted for a Fund a Need campaign, the price of an “item” does not increase as bids are accepted. Another major aspect of most Fund a Need programs is the text to give idea, in which your donors can support your cause simply by texting a specific phone number with their donation amount - can't get much easier than that!Here at Accelevents, we use Fund a Need campaigns in three major formats:

1. Support a Single Cause or Organization

Fund a Need campaigns are often used to simply provide an easy way for donors to support a  specific cause or organization. Unlike Silent Auctions, your Fund a Need "items" may or may not be tangible prizes, but can instead represent different levels of contribution ($100, $500, etc.). Many fundraising events will use a Fund a Need or Text to Give campaign as a supplement to their Silent Auction. Donors can bid through the fundraiser’s Silent Auction for a chance to win prizes, but can also submit a straight donation to support the fundraiser through the Fund a Need campaign. For example, a donor may submit a Silent Auction bid of $100 to win football tickets, and then submit a Fund a Need donation of $200 towards the cause/fundraiser in general. While you are not guaranteed to win the football tickets, your $200 Fund a Need donation is confirmed immediately, as you have instantly supported the organization or cause! With the Accelevents Platform, this is as simple as donating online or texting the desired donation amount to the custom phone number for the fundraiser.

The second format we often see involves fundraisers that include multiple Fund a Need "Items". Here, your items may include:

Hosts can assign a suggested amount for each item, but donors are free to donate as much as they’d like. While donors do not win a prize directly, they will have the satisfaction of supporting a specific cause. Again, the highest bidder is not the only winner. Instead, every bid is accepted in the form of a donation.

The Fund a Need tool can also be used to sponsor or donate towards a specific person or to vote for a person or group. In this format, rather than using Items to depict your different causes, you will use people’s names. Your donors can then use the Accelevents platform to submit donations or votes towards the person they would like to support. One of the better examples we have seen with this format was for a “Dancing with the Stars” live fundraiser. Here, 10 different dancers agreed to give a live performance at the fundraiser. The fundraising event host used the Accelevents Fund a Need functionality to set up each Dancer as an item. Donors could then contribute donations for each dancer as they performed. The dancer with the highest amount of proceeds raised won the competition, but all funds were ultimately donated to charity. This fundraiser has been extremely successful, and has now use a Fund a Need program for two years in a row! To conclude, whether they are used in conjunction with a Silent Auction, or as a standalone fundraising tool, Fund a Need campaigns are a unique and effective way to allow your donors to support a cause.