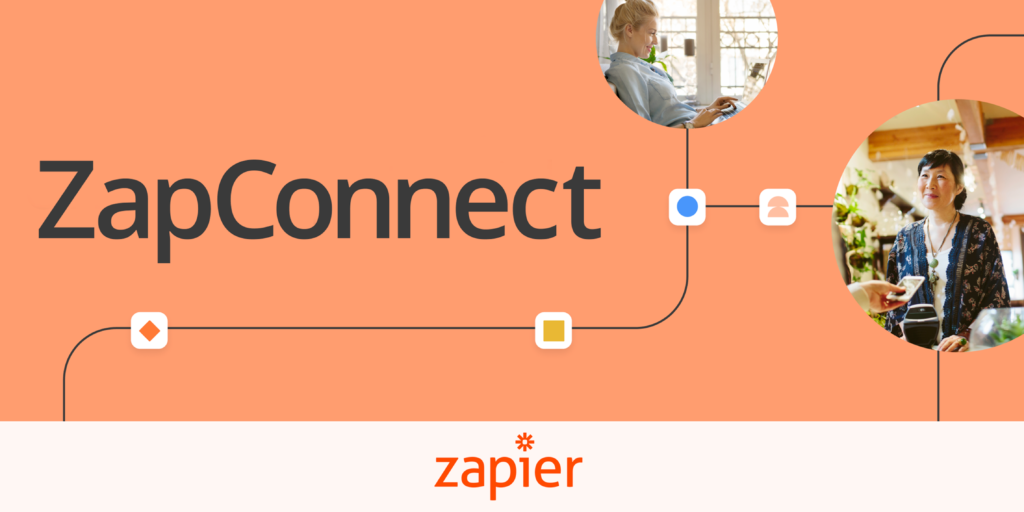 Zapier’s October 2021 ZapConnect was their first-ever virtual conference, and the event’s primary goal was education around helping users understand what is possible within Zapier. Their secondary goal was to help attendees gain foundational skills in using easy automation to create effective systems that can power their business.

Another really important goal of ZapConnect was to launch their new product, Transfer, which allows you to move critical bulk data where you need it, when you need it.

ZapConnect would be the first time that many of the Zapier employees had the opportunity to get in front of their customer base. This was the first event at scale where Zapier users had an opportunity to connect with the Zapier team, so it was important to them that the event was full of intimate, conversational activity points, and loads of engagement opportunities.

Zapier uses HubSpot as their CRM and required that critical event data be passed into HubSpot to inform customer communication. There were several other critical goals that Zapier had for an event management platform, which included:

Zapier really wanted the event to be super easy for their attendees to navigate and for them to be motivated to attend the many sessions offered. Moreover, they had very lofty goals for their registration numbers, for exceeding their average webinar attendances and average session ratings, and meeting or exceeding their average sessions viewed per attendee.

Because Zapier used Hubspot as their CRM of record, Accelevents provided Zapier with the ability to pass analytics over to Hubspot for strategic campaign outreach. This seamless HubSpot interface was simple to execute and took far less time to import data than their previous solution. Moreover, Accelevents offers a two way Zapier integration, which allowed them to easily pipe in registrations that they collected via their own site in real-time, alleviating their concern that importing files would prevent them from allowing for day-of registrations due to manual work. Because of the integration, they knew their registrations were streaming seamlessly into the event system.

As far as Zapier’s desire for attendee engagement and ease of use, Accelevents offered networking opportunities, chats and Q&As, and downloadable materials. Moreover, Accelevents also offered Zapier incredible support, having a chat team who answered questions in 35 seconds on average and who gave them stand-by support on the day of the event. They appreciated that, outside of their Customer Success Representative, they could easily chat with our team, literally at any hour of the day, with a real person and get quick answers when they needed guidance.

The outcome for Zapier:

Zapier shared with us that the positive outcomes for this most recent event were astounding and lined up with their expectations for an exciting event in a quantifiably justified way.

Denise Hibbard, Events Marketing Manager for Zapier, said, “Accelevents brings an intuitively designed platform with all of the bells and whistles needed to execute our event virtually. Our team especially appreciated the thoughtfulness of each engagement component, like a built-in gamification system through to the chat channels that attendees could easily jump between. Building connections between attendees, Zapier, and our users, throughout our event, was critical. The speed networking, lounges, and individual chat streams for sessions ensured that our attendees had a variety of ways to learn from each other based on their style of communicating.”

Zapier was most excited about the live chat. The “Slack Style” chat (as they called it) seemed like a great way to continue conversation after the end of a session. Says Denise, “It was easy to find the list of conversations you’ve joined and bounce between the different areas – all without ever having to leave the session you’re in.”

Zapier also reported that speed networking, not something they were initially looking for, was an excellent way for some of the Zapier employees to connect with their users. They were very excited to have this new, unexpected feature to test out!

Zapier was really able to knock it out of the park with this event, mainly because the metrics showed that they exceeded goals in almost every area. Here are a few examples:

Zapier felt Accelevents had their back throughout the entire event

Denise said, “From our first interactions with Accelevents team members, we knew we’d be supported throughout the entirety of the event process. Our CSM jumped to connect with us regularly, and when we needed quick answers – at virtually any time of the day – we were able to reach their support team within minutes via chat. Their team asked for and implemented feedback quickly, resulting in a great partnership through to the very end of our conference.”

When asked what they felt was their most significant opportunity for virtual events in the future, Denise told us: “Virtual events will undoubtedly be a part of our planning in the new year. Seeing our industry embrace virtual more than ever before has shown us how doing so can enable folks to participate that might not otherwise be able to attend.”

Having hosted their first-ever virtual conference, Zapier feels there are many opportunities they can seek in the future. For example, it might be expanding their programming to explore alternative scheduling options for international folks. It’s too early for them to really commit to what their future events might hold, but if one thing is for sure, it’s that they have a great future ahead for events at Zapier because of the success with ZapConnect!

Interested in having similar success for your own event? Discover how the Accelevents platform can elevate your event and break your event records! Request a demo today! 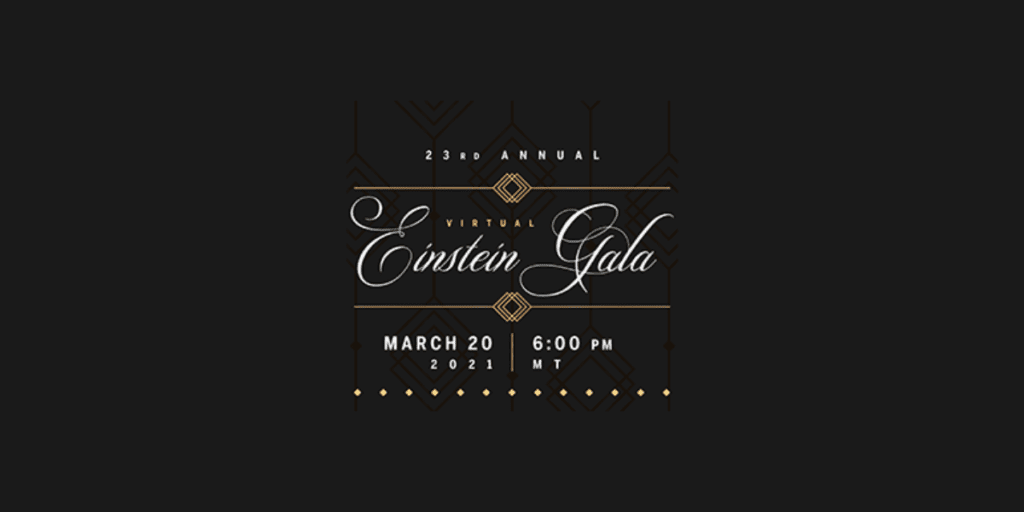 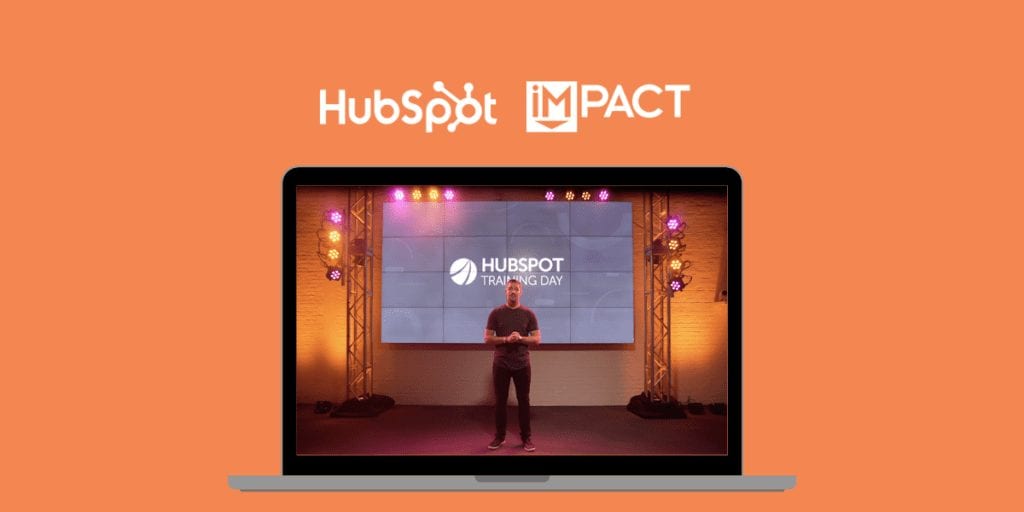 Sign up for our newsletter to receive our latest news, strategies, tactics, ideas, product updates and more.